Scream is proud to present George Taylor’s exhibition “La Petite Mort”, from 3 – 27th October 2007. Taylor’s recent work expands her use of feathers to create absorbing, large-scale pieces which blend qualities of sculpture, installation and painting, articulating her interest in the subliminal states of sex and death. Taylor painstakingly positions each tiny feather, producing a kind of sedimentation of layers as the piece develops. The work is dangerously beautiful and glamorous in the archaic sense of being possessed by a magical charm or spell. She makes reference to the exquisite and charged death shrouds used in Andean rituals between 300 and 600 AD in which feathers were used symbolically to connect with the Gods.

Taylor’s intricate patterns bring to mind imagery that can be negotiated as in a landscape. She emphasises this sense of entering the work by making them concave at their centre and the receding shapes also capture and amplify sound. During the exhibition the work will be accompanied by a particularly subtle, yet intoxicating fragrance, which is the final key ingredient to making the work so compelling.

The decidedly embodied experience of George Taylor’s work conveys an ongoing investigation into the state of Nirvana reacher either through the connection of ‘the little death’ of sexual orgasm, or the act of dying and has been the focus of spiritual and artistic activity. She links George Bataille’s theories on ‘transgressive practice’, which connect religious death ritual and sexual behaviour to the experience of absorption in artistic practice. The sense of losing oneself, the ‘being swept away’ as she describes it, is comparable to other forms of spiritual or sexual ecstasy.

The invitation to this journey is presented symbolically in the upper half of each piece, in the form of a rectangular strip which acts as an aperture, visually enticing the viewer into the world beyond and metaphorically permitting the artistic experience to re-engage with its potential. 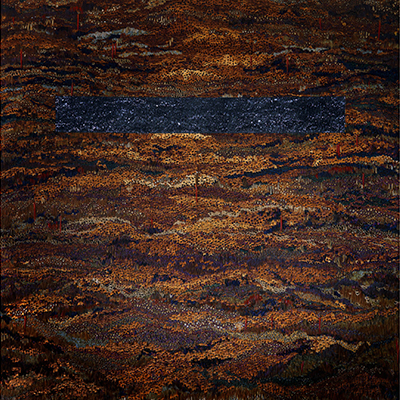 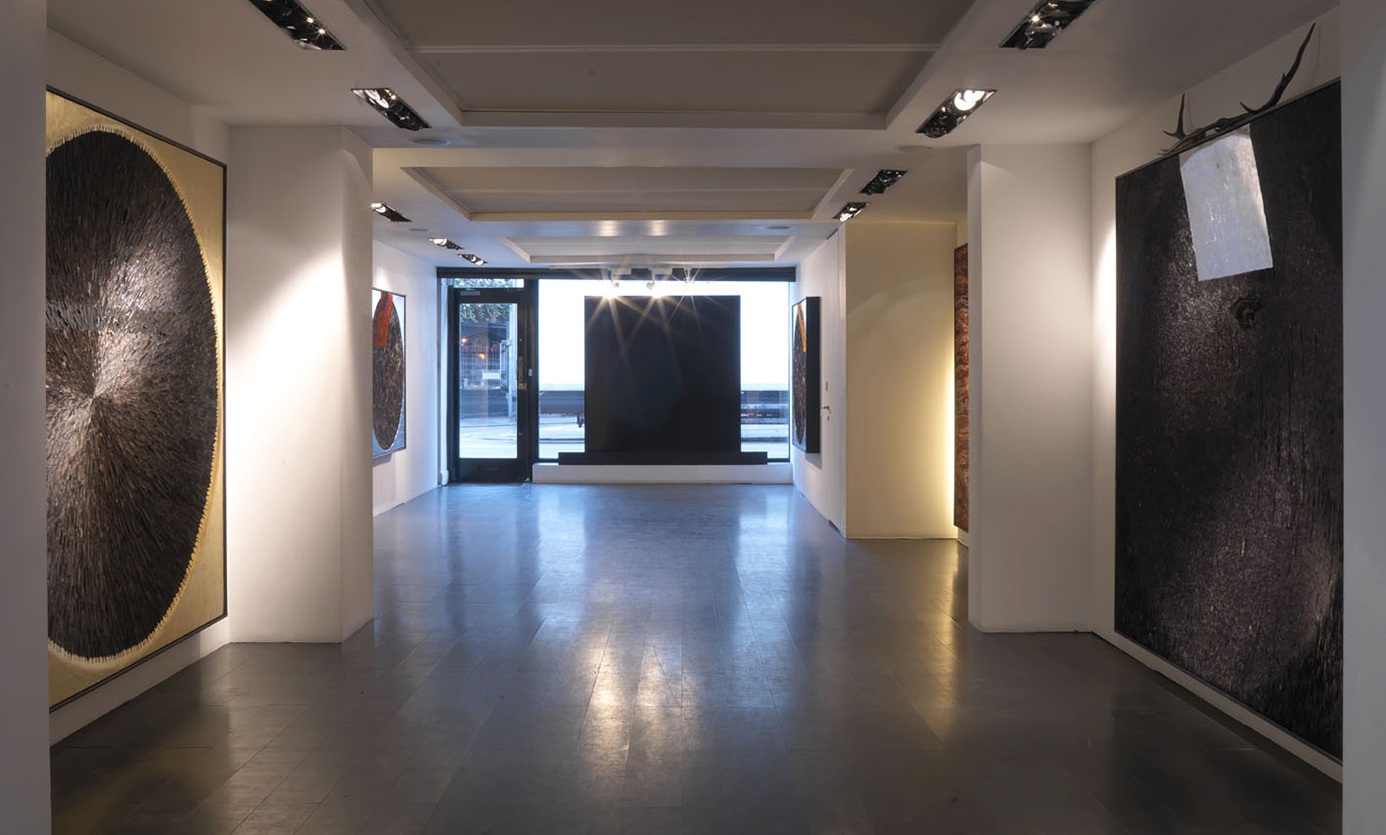 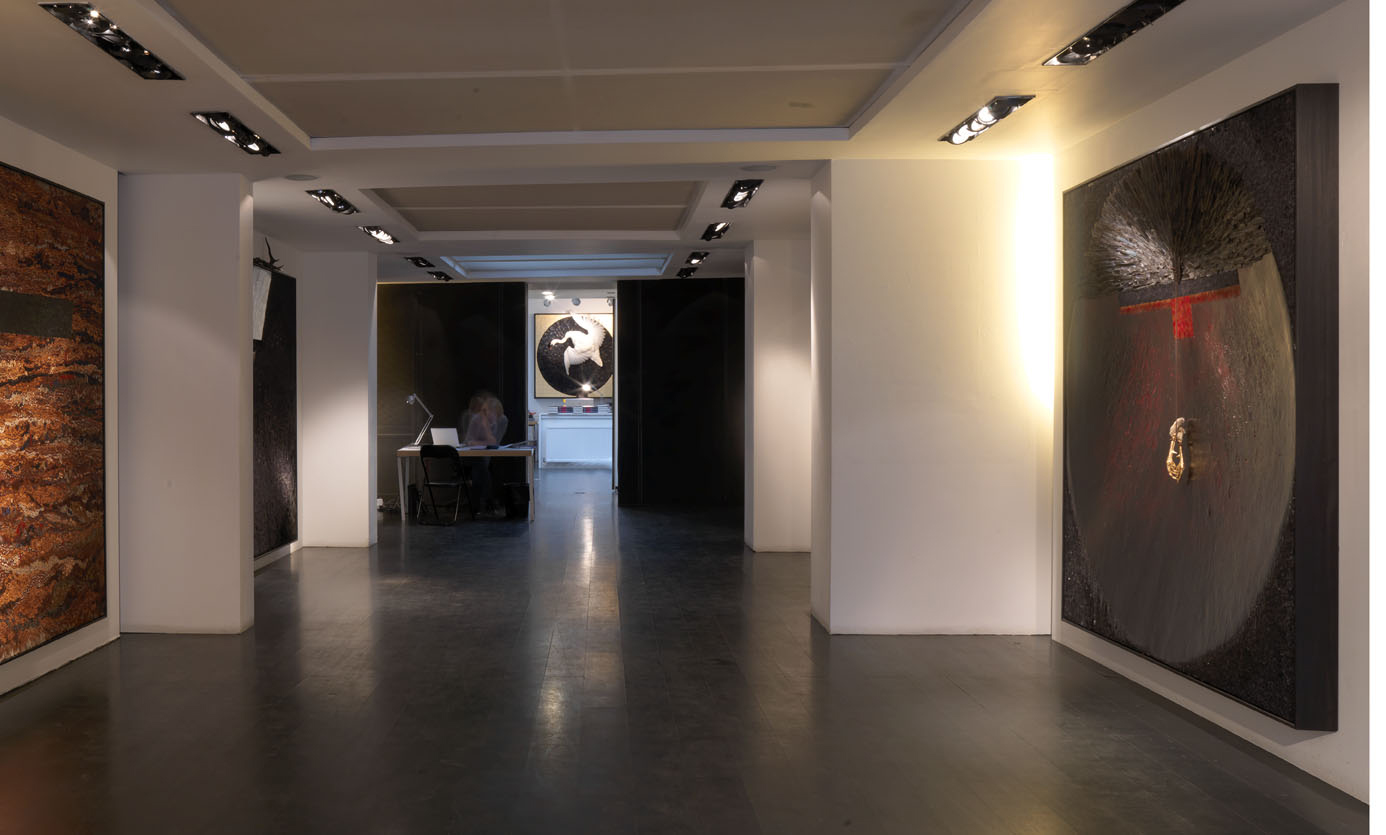